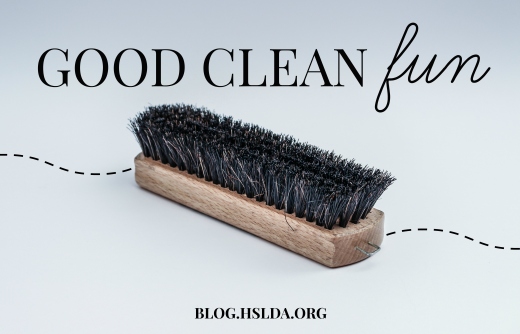 Have you ever experienced that feeling of futility that comes from contemplating the difficulty of making something last? Of course, housework is a prime example of this, with dishes forever needing washing, laundry forever piling up, and floors requiring constant cleaning. But nowhere, I think, is this sense of Sisyphean hopelessness as common as when communicating with young children. 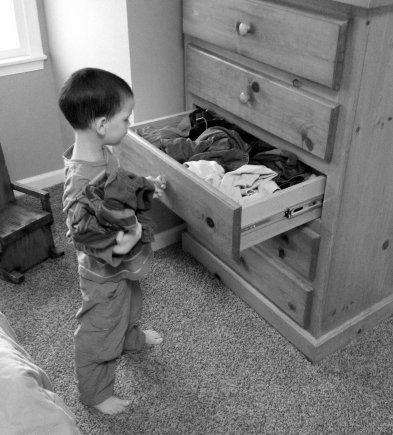 In fact, there’s a common phrase about telling things to children: “In one ear and out the other.” I’ve always thought the verse in Haggai puts it so much more eloquently and exactly captures the angst I feel when trying to communicate anything to my kids with some degree of staying power. Making thoughts stick in heedless, careless, thoughtless minds is like putting wages into a bag with holes.

Now, I understand about the power of repetition and the importance of ritual in forming good thought patterns in young minds. It takes a certain amount of time for a habit to form, so there’s certainly something to be said for dogged perseverance. For a long time, when I wanted to give my kids a proper motivation to do the housework, my first recourse was to make it fun by singing. We didn’t always get much cleaning done, but at least we were singing! And, I hoped, I was teaching them the invaluable lesson that cleaning can be FUN!

There are plenty of great songs to choose from, after all. “Whistle While You Work” and “A Spoonful of Sugar Helps the Medicine Go Down” are both classic work songs that not only espouse the joys of cleaning up, but are also fun and very easy to sing. 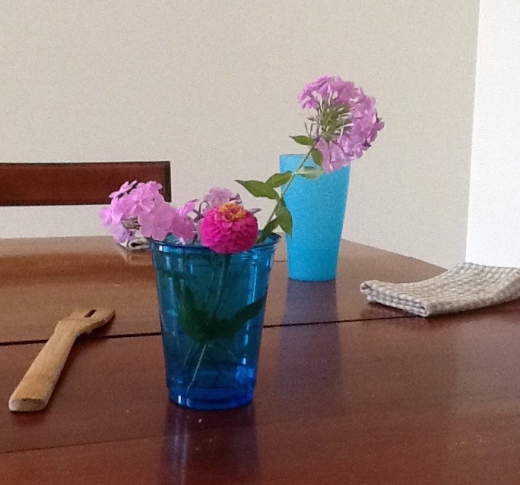 Those were the song and dance routines. There were also the philosophical lectures, where I’d explain about the esprit de corps of living in the same house, where we all work together for a common cause and find joy in serving each other (under this model, I sure did find a lot of joy!).

Then there was the authoritarian method; the simple carrot and the stick. Clean your room, or you will have no dessert. If you clean up the bathroom, I will give you a piece of chocolate.

Yes, it’s a veritable choose-your-own-adventure in the merry world of cleaning duty, and I often wondered whether the lessons were ever going to sink in. Various children wandered in and out of fads and fixations, which sometimes had an effect on individual levels of finicky compliance, but overall it seemed that I’m the main one cheerleading the efforts to keep things clean. 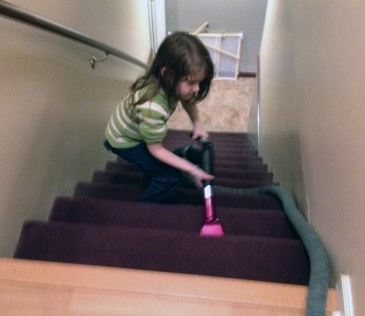 So it was with a real sense of astonishment that I witnessed the recent formation of The Clean Club. One morning, the older four children huddled upstairs for a while, and after a consultation fraught with giggles and whispers, they trooped down and set about their mission of cleaning the house with a right good will.

It was such a pleasure to see them hard at work at their various stations, even if the final results were of a dubious quality. If a dinner of herbs with love is better than a stalled ox with strife, I thought, surely a half-clean house voluntarily is better than a spotless house dragged kicking and screaming. Or something like that.

It seems that the members of the Club had a few things going for their success:

The Clean Club was certainly an idea whose time had come. Apparently some lessons do sink in eventually.

Rose Focht is a homeschool graduate who now enjoys teaching her children at home (most days). Her six children range in age from ten to zero, and provide an endless source of joy, inspiration, frustration, and conversation. View all posts by Rose Focht →