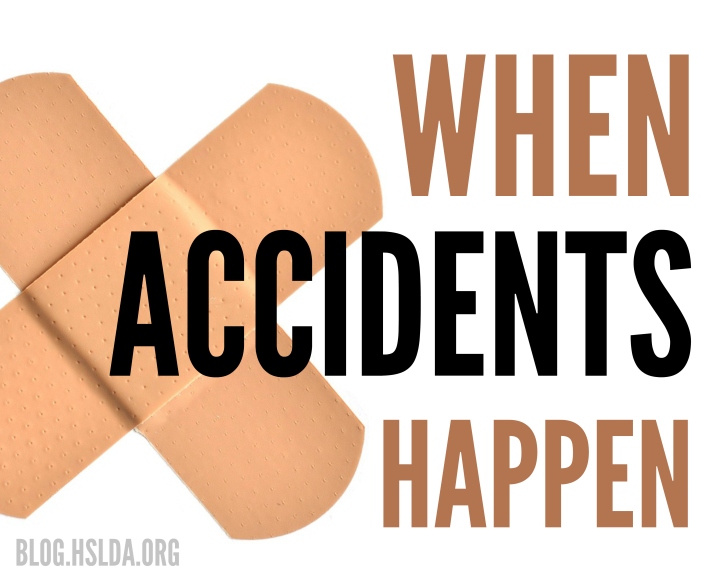 Last month, my Facebook feed was exploding over an incident at a zoo that resulted in the death of a gorilla. If you are still in blessed ignorance, the story is that a 4-year-old boy managed to get into the gorilla exhibit, and one of the gorillas (a male) got hold of the boy. Though possibly not intending any harm, the gorilla then proceeded to roughly handle the boy, dragging him through some water in the exhibit. It was a scary situation, and the zoo officials determined it was necessary to shoot the gorilla for the safety of the boy.

Without a doubt, it’s a sad story. But what makes it even sadder to me is the response of many people on Facebook and elsewhere. Just reading under one news report, I ran into comments varying from vilifying the boy’s mother, to criticizing the zoo staff, to opinions as disturbing as saying that the gorilla’s life should have been prioritized over the boy’s because the gorilla was part of an endangered species, but “there are plenty of little boys around.”

Granted, that’s the internet for you. It’s all too easy these days for us to sit comfortably in our armchairs, believe that we know better than those who were actually there, and then share our half-baked opinions with the world wide web. And since the most outrageous comments get a greater number of responses, those are the ones we most often see (whether they reflect the opinion of the majority or not).

To be honest, though, I can identify with the gut reaction of the crowd. As I considered this story, I realized that it is something similar to something I have been dealing with in my parenting. I have begun to notice lately that I (like some people on the web) don’t always respond very well when accidents happen.

First of all, we get upset. This is completely natural and not necessarily a negative thing. When my children destroy something that was precious to me, it is normal for me to experience emotions of anger, sadness, and frustration over the loss itself. In the case at the zoo, it seems unfair that the gorilla should die for someone else’s mistake. I certainly hope most of us would view the boy’s life as the priority, but it is still a shame to see this beautiful, fascinating animal killed. So I can understand why people are angry and frustrated. 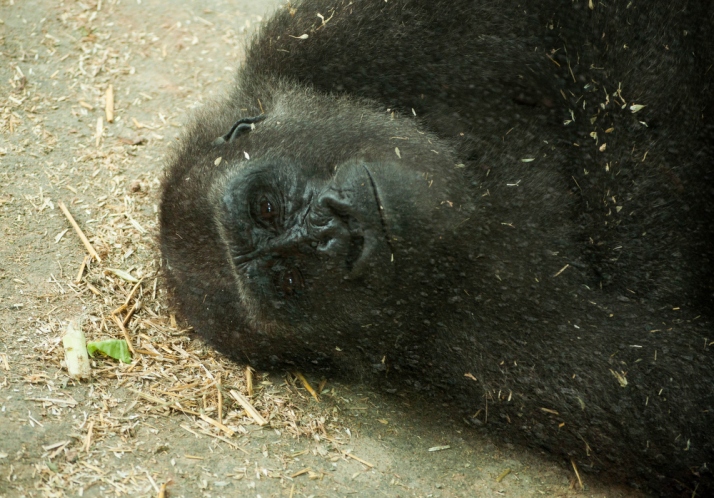 Our instant reaction in any accident is to evaluate what could have been done differently, and in pretty much every case, there is something that could have prevented the tragedy. This can be helpful in the sense that we can often learn something from the incident in order to do better next time. But what we tend to forget in the heat of the moment is just how many, many accidents and tragedies occur due to “preventable” causes. Few days go by without a new story popping up on my screen about a child who was injured or killed by a seemingly innocent mistake. Car accidents happen when we take our eyes off the road for mere seconds. Children drown or get lost or kidnapped when a parent loses sight of them for a couple of minutes. Accidents happen, often even where there is an abundance of caution.

In short, there are always lessons to be learned, and it is good to make use of teachable moments – exhorting the person or persons who were the cause of the accident to figure out ways to be more careful next time. But it is also important to remember that, while we may not have ever committed this particular indiscretion, we all make stupid mistakes and cause accidents sometimes.

Yet this understanding does not usually diminish the pain of such accidents. On the contrary, we often find the burden more bearable when we have someone to blame. It seems an injustice when accidents happen, and if we can cause someone to pay a penalty, our sense of justice can feel somewhat more satisfied. Both this and finding ways to prevent further accidents can help us to feel more in control of a situation in which we (legitimately) feel helpless.

But sometimes we get so wrapped up in our quest for “justice” or improved security measures that we forget to include an attitude of grace. As I see the outcry against those perceived to be at fault in the gorilla incident, I recognize this gut reaction in myself when (much less serious) accidents occur around my house. I am angry or saddened by the pain or loss, but instead of recognizing that the offense wasn’t intentional, I can tend to take out my frustration on whoever seems to be the most likely cause. If I am the cause of the incident, I may even bring down my frustration on myself.

Yet no matter where my anger is directed, I have made the same mistake: I have forgotten God’s forgiving grace. We are blessed to have a God who forgives our foolishness, regardless of the severity of the mistake. This is not to say that there will be no consequences for our actions…There is almost always some level of responsibility for the incident, and those who make the mistake ought to accept that responsibility. But in the end, we have no right to hold the crime indefinitely against the offender, because we have been forgiven much ourselves. (See Matthew 18:21-35.) 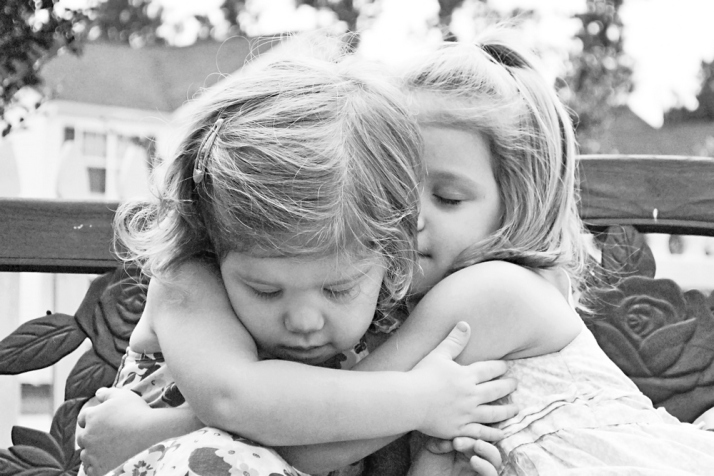 There are often important lessons to be learned through our mistakes, and when it is our children who make them, it is often our duty to make use of the teachable moment. But at the same time, we must always be ready to extend the hand of grace. It may be that this is the most important lesson of all.

2 thoughts on “When Accidents Happen”