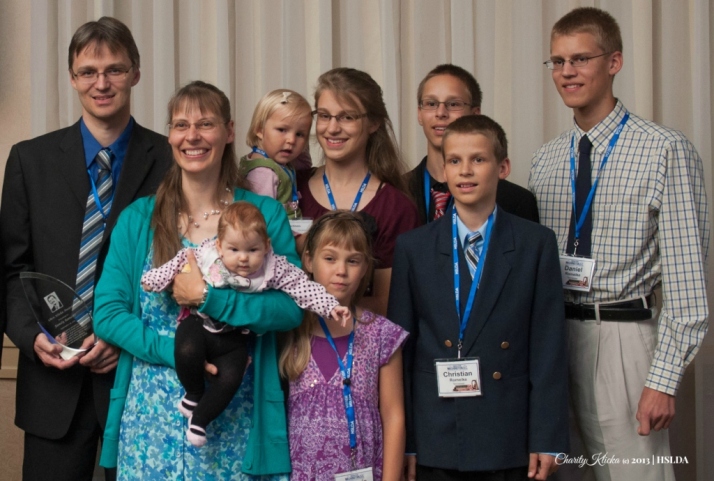 A German homeschool family seeking asylum in America has reason to be thankful this week—for there’s hope the U.S. Supreme Court may hear their case.

It’s more than a little poignant that the Romeike family should receive heartening news about the same time we celebrate Thanksgiving. Our national holiday, after all, commemorates the survival of the first religious refugees to settle in what would become the United States.

Like the Pilgrims of Plymouth, the Romeike family journeyed to America in order to practice their faith freely. In their homeland the Romeikes faced fines and the threat of having their children taken merely for teaching them outside of government-sanctioned institutions.

As bad this is, it is the reasoning behind the persecution that makes the Romeike case so important.

German authorities argue—in a warped rationale unfortunately echoed by our own federal justice department—that homeschooling is merely a preference. But this ignores the truth that the desire to pass on cherished values is a fundamental aspect of parenting.

What’s more, when those values involve matters of faith then even the means parents choose in order to convey them fall under the rights of conscience that no government has the authority to violate.

Governments can try, of course, but that would make them—in the words of our own Founders—tyrants.

Which is why we need to keep praying. A Supreme Court ruling granting the Romeikes asylum would signal that the United States still stands as a haven of religious liberty.

Any other outcome would be intolerable. Just ask the Pilgrims.